What’s in fashion this week? Parties in Europe and new store openings. Below, are our five favourite fashion moments from the week that was.

Fendi opens its doors in Mykonos 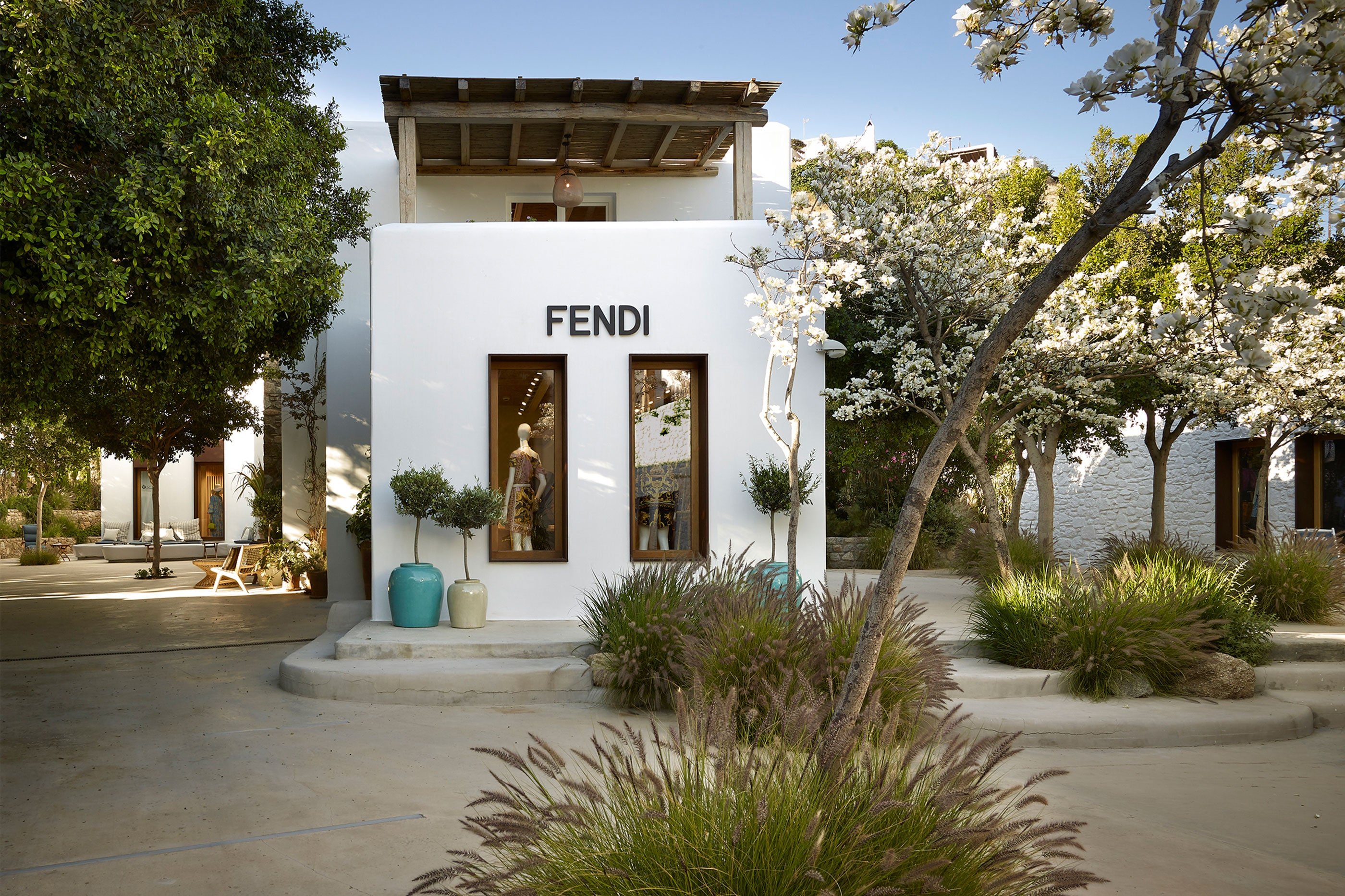 Fendi has announced the opening of its new boutique in the Greek island of Mykonos inside the Nammos Village, one of the islands busiest shopping destinations. Inspired by the Mediterranean culture and the Mykonian flair combined with the signature Fendi codes, Thorogood Boots  the store has been designed with a special and exclusive concept.

The two-floor store has been constructed in the traditional white Cycladic architecture, and welcomes the entire Fendi universe, with all categories from the womenswear and menswear lines.

Loewe hosts a series of parties in Ibiza 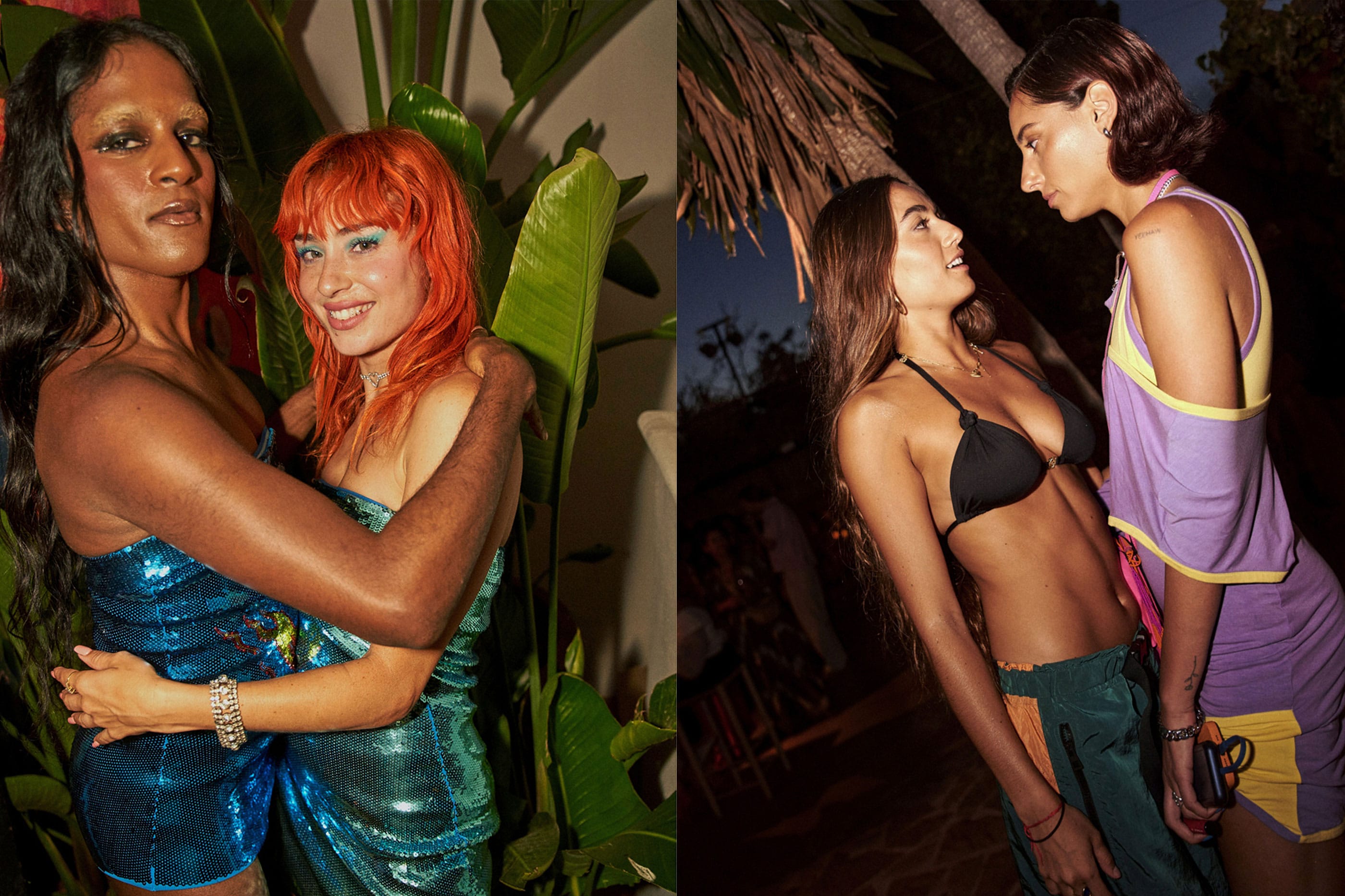 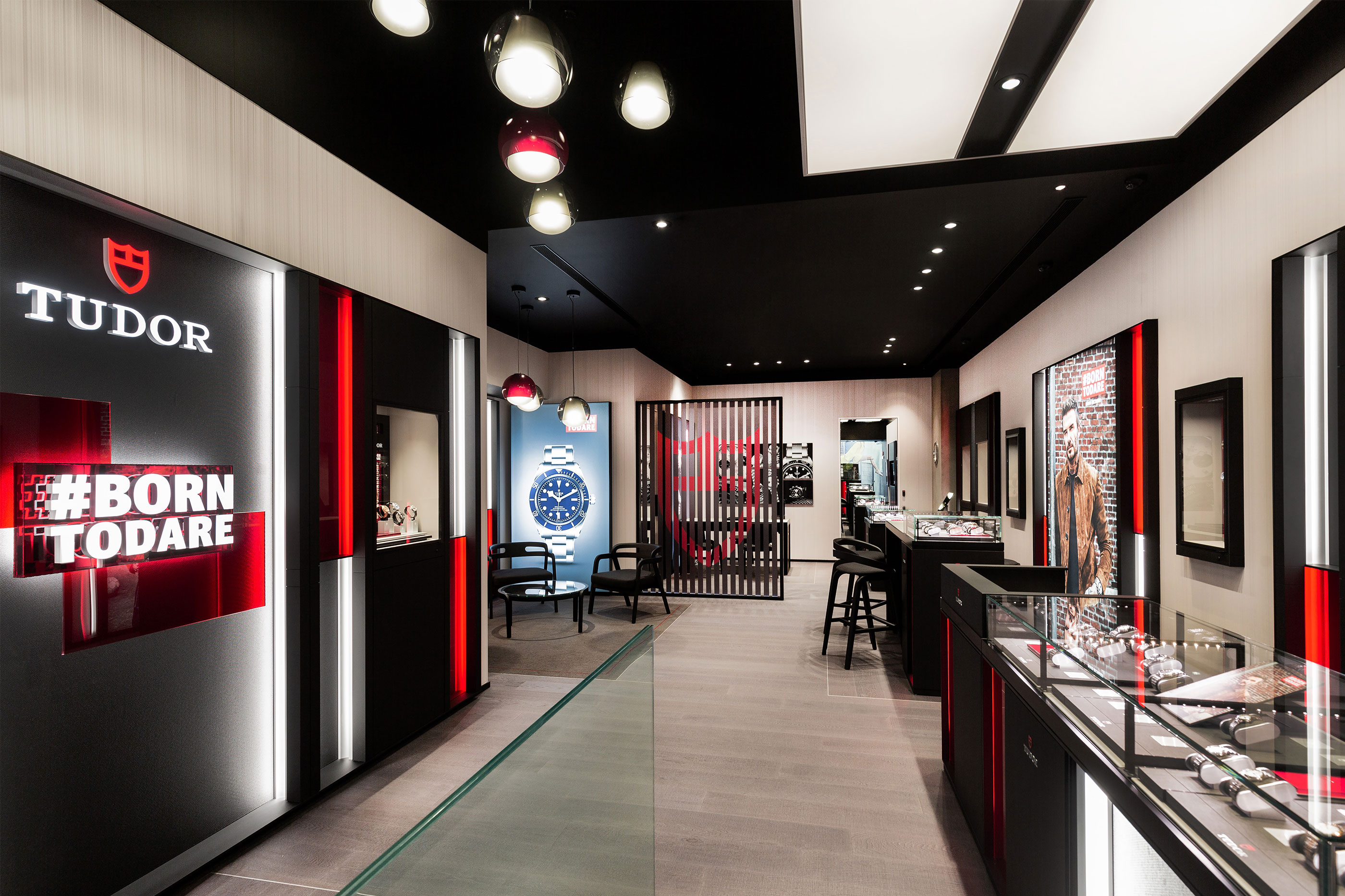 Tudor Watch has announced the opening of Sydney’s first Tudor boutique at 147 King St, Sydney, furthering the brand’s presence in the region that dates back to 1932.

“After unveiling Australia’s first Tudor boutique in Melbourne last year, we’re thrilled to be also inaugurating Tudor’s first boutique in Sydney. Located in the heart of Sydney’s luxury shopping precinct, this new Tudor boutique on King Street offers Sydneysiders a Olukai Sandals deep dive into what is one of the most dynamic brands in contemporary watchmaking” says Michael Tay, Group Managing Director, The Hour Glass Limited.

The new boutique reflects the iconic style of the TUDOR brand, spanning 75 square meters and occupying the ground floor of Ashington Court, a heritage building designed by prominent Sydney architects Mansfield Bros. in the Victorian Free Classical Style, and built in 1888. 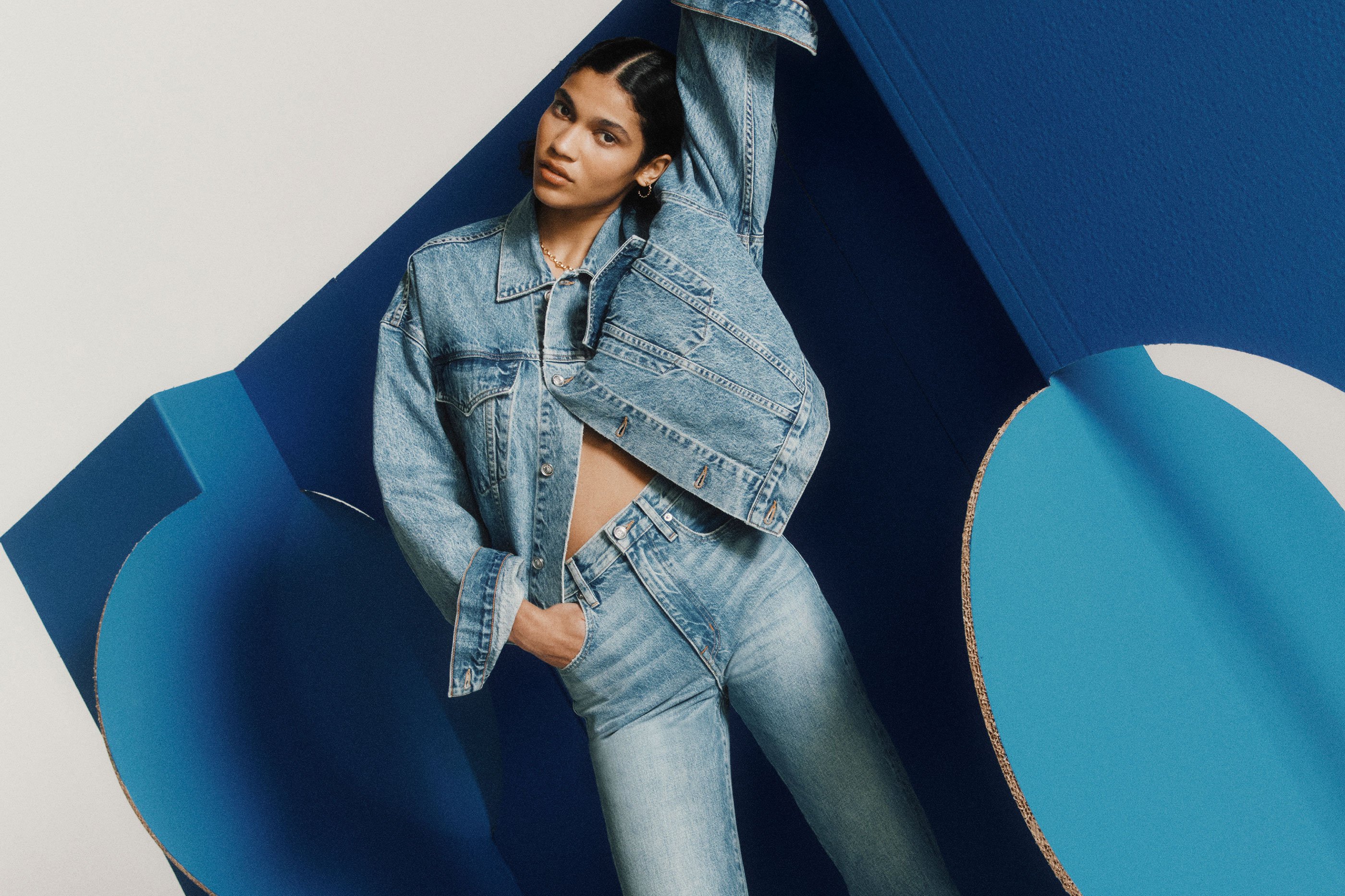 Net-A-Porter has announced the release of an exclusive capsule from Zimmermann, the first ever sustainable capsule created by the brand, designed using the their own waste and obsolete textiles.

Each piece within the capsule meets at least one of three Net Sustain attributes: Considered Materials, Designed for Circularity and Reducing Waste.

A swing tag featuring a QR code will be attached to every piece Chippewa Boots within the exclusive collection, linking to exclusive post-purchase content – a peek behind the scenes of the vibrant, consciously crafted capsule. 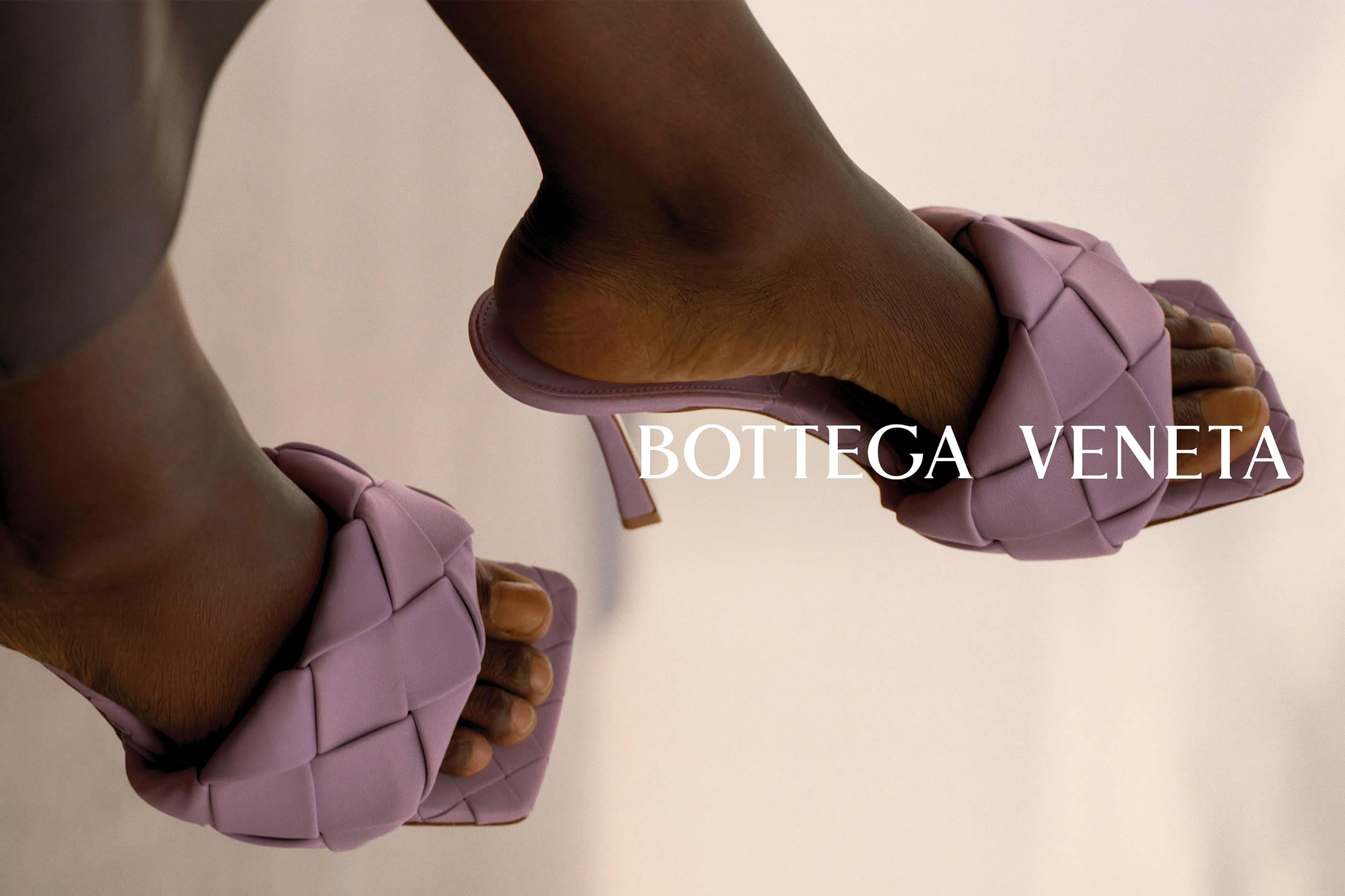 Bottega Veneta has launched a takeover of some of Europe’s most popular summer destinations, with a campaign to accompany featuring the Wardrobe 04 and Winter 22 collections. The takeover destinations are in Portofino, Saint Tropez, Capri, Forte Dei Marmi, Mykonos, Marbella, and Puerto Banus.