During this year’s Tony Awards on June 12, the Broadway League’s Vice Chair of the Road and Arizona’s only Tony voter, Colleen Jennings-Roggensack, will dazzle the red-carpet ceremony in an original dress by Phoenix designer Melissa Torres.

“Fashion designers are artists,” said Jennings-Roggensack, vice president for cultural affairs at Arizona State University and executive director of ASU Gammage. “Creative and passionate award events like the Tonys give local designers a chance to be seen, connecting the local fashion community to the world of Broadway. It has been an honor to not only work with a local designer,Keen Outlet  but someone with such immense talent and passion for her craft.”Colleen Jennings-Roggensack at the dress reveal on the ASU Gammage stage on May 31

The dress made specifically for Jennings-Roggensack is the first Torres design to ever hit the red carpet.

“This is my first official red-carpet debut,” Torres said. “A huge part of my goal as a designer is to create outfits for the red carpet. So it’s a dream come true.”

Also known as Mia, Torres was born and raised in Phoenix and has always had a love for fashion. In 2019, Torres began to make her dreams a reality when she graduated from Phoenix College with two associate degrees in arts and fashion design.

Shortly after her graduation, Torres debuted her fashion line, hosting an event in downtown Phoenix. That was where she connected with ASU Gammage and then Jennings-Roggensack.

“Colleen had already been on my radar; I knew she used Arizona designers for her Tony dresses. I was beyond excited to get this opportunity and design something just for her,” Torres said.

The process for Jennings-Roggensack’s dress began in December 2019, with the intention for the garment to be worn at the 2020 Tony Awards.

“I originally wanted to connect the dress to Broadway shows set to open in 2020. I did my research and became inspired by the musical ‘Diana’,” Torres said.

Torres began working on a gown inspired by Catherine Walker’s white pearl-studded dress made for Princess Diana in 1989.

“As I started working, I realized the dress was too heavy and came off very bridal. Then the pandemic started, and I just knew that I wasn’t meant to work on this design,” Torres said. “COVID-19 was a blessing in disguise because it gave me two years to redesign something that’s comfortable and fits Colleen. I’m so happy I got a second chance.”

Keeping “Diana” as her inspiration, Torres went back to the drawing board, adding her own flare to the new design.

“I switched it to purple and made it my own by shortening the length to give it that Melissa Torres feel,” she said.

With the dress in the works for over two years, Torres and Jennings-Roggensack have built a strong relationship, working together throughout every step of the design process.

“My favorite part about working with Colleen is her enthusiasm,” Torres said. “This dress is different from what she’s worn before, and I love that she loves my ideas Sam Edelman Boots and is willing to try something new. It’s amazing to work with a client like that.”

Torres has made it her mission to “design statement pieces for the influential,” with this gown setting the precedent for her future designs and red-carpet looks.

“I am all about think it, believe it, receive it,” she said. “When I think about my future, I think about working with clients who are going to walk the red carpet at the Emmys, the Oscars, the Grammys. My goal is to be an EGOT designer, and it all starts with opportunities like this. If I can give anyone advice it would be to never give up, believe in yourself totally and reach for every opportunity given.” 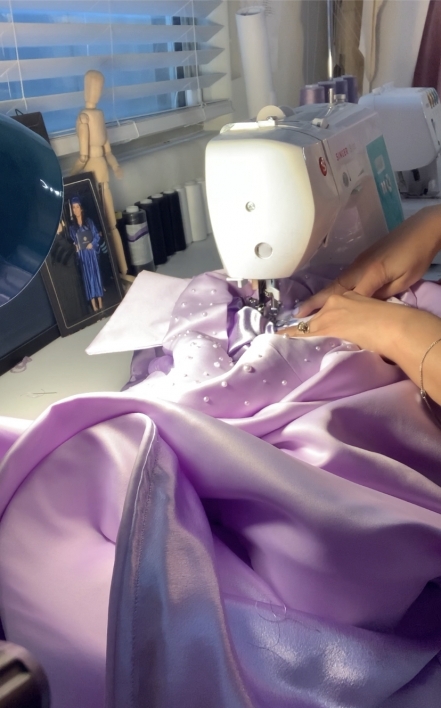 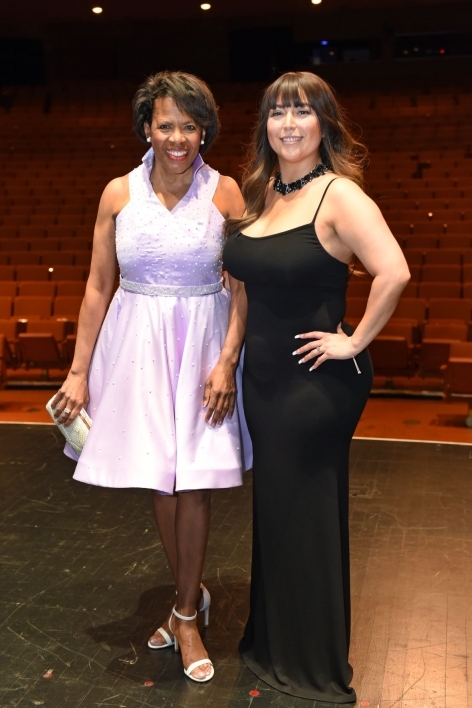 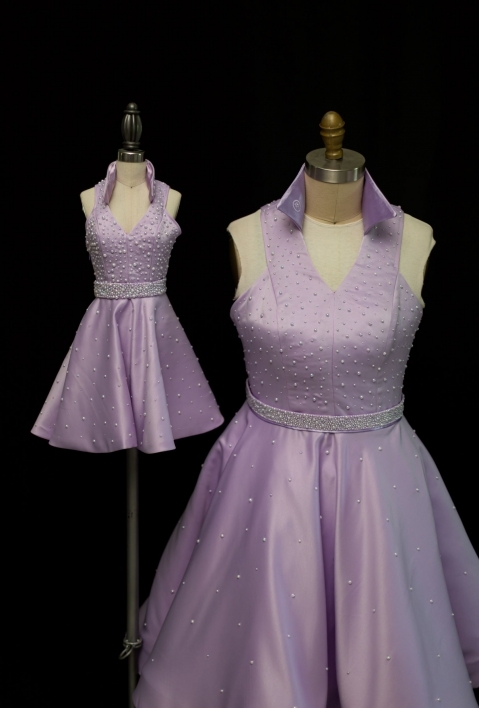 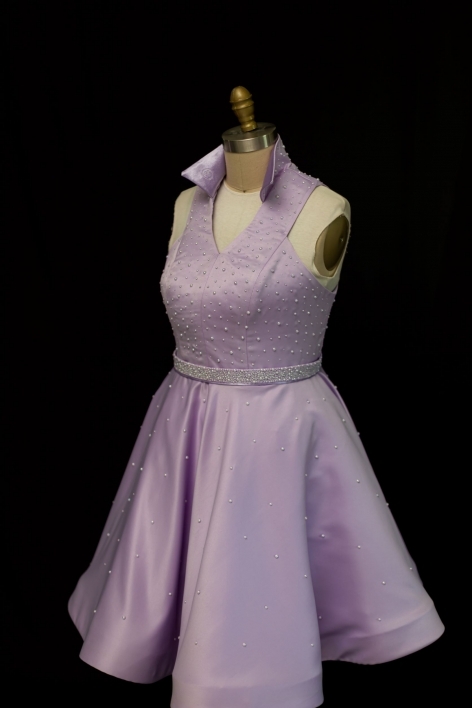 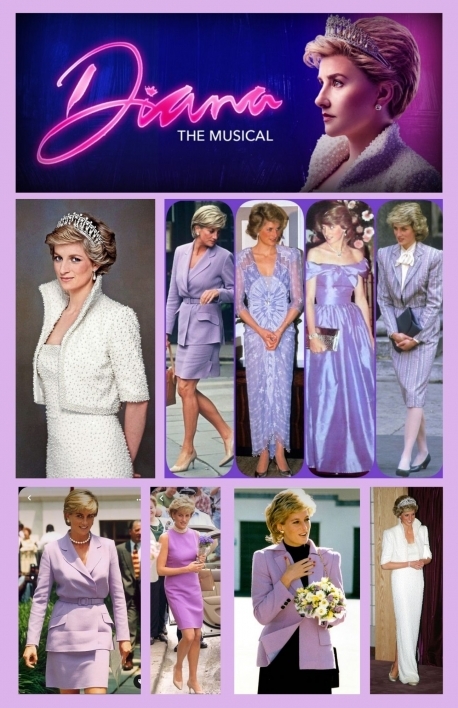 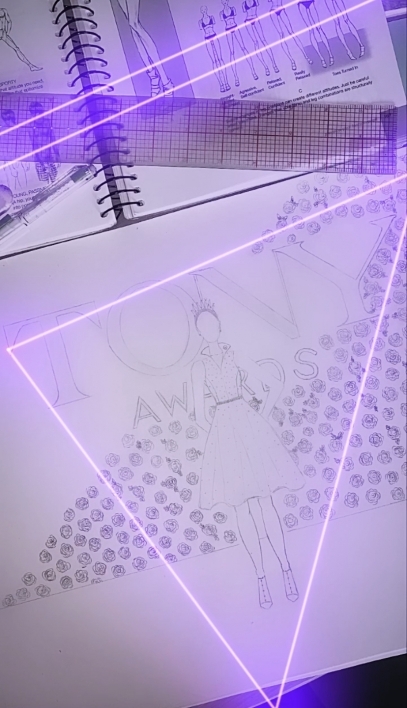 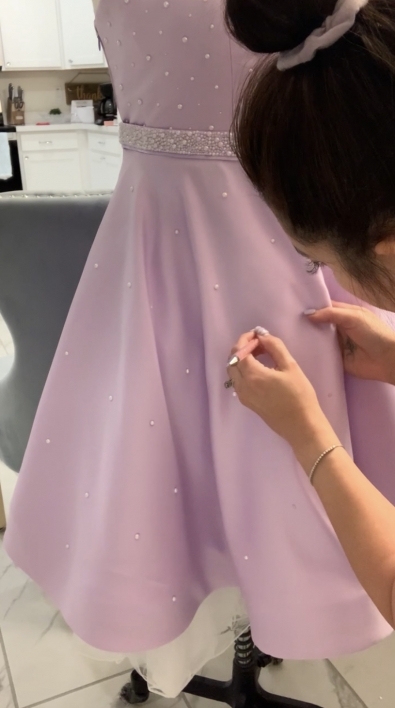